Amaren, which can be translated as "of the mother", was born in honor of Ángeles, wife of Luis Cañas and mother of Juan Luis (owners of Bodegas Luis Cañas, in Rioja Alavesa). The first wine under this label appeared in 1995, when this exceptional and devoted woman passed away. This was the beginning of what in 2016 became a whole winery, Bodegas Amaren.

With this project, Juan Luis managed to create a different sort of wine, a wine that expressed the personality of the Tempranillo variety to the máximum. The owners say that concrete, stone and wood, are the essence of Amaren.

The winery is located in Samaniego (Rioja Alavesa), and is surrounded by 65 hectares of vineyards ageing between 35 years and 110 years old. These small plots are characterized by their locations; lands of calcareous clay which results in low fertility and limited production.

All the grapes are harvested manually, and in the winery they have to pass through a thorough double selection. Also with Amaren, the owners chose to go back to the origins, and elaborate the wines in concrete tanks, as was done in the days of Ángeles. 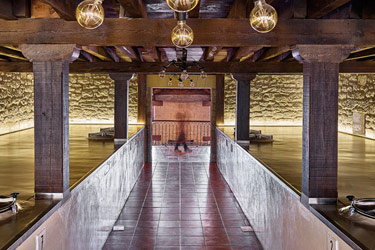 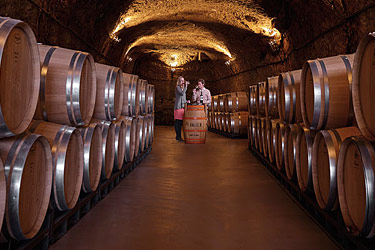 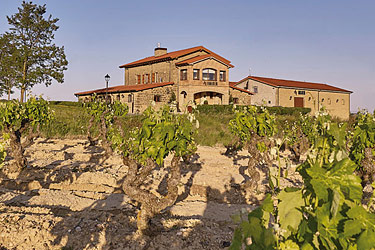 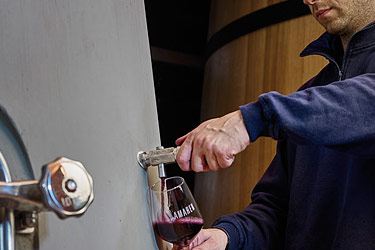 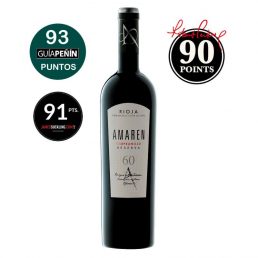 Spain DOC Rioja 75cl. Alc. 14.5º Year: 2010 Sugar: 1 - 2gr/L GRAPES: 100% Tempranillo. AGED: Time in French oak barrels: 22 months. Only grapes from the vines of over 60 years old are used for this wine. Extremely complex and elegant, this one enchants with notes of fine woods, leather, spices and fruits. Meaty and enveloping, this wine is an exemplary... 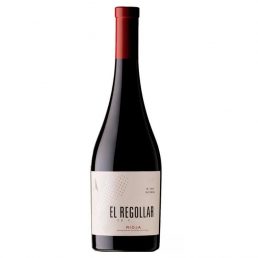 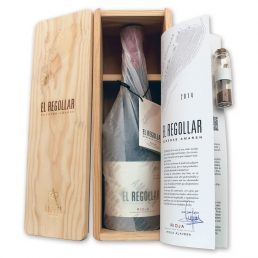 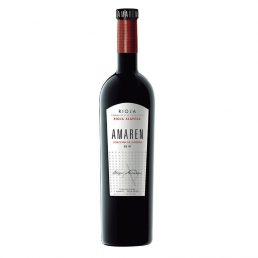 Spain DOC Rioja 75cl. Alc. 14.5º Year: 2019 Sugar: 1 - 2gr/L GRAPES: 90% Tempranillo and 10% Garnacha. AGED: 12 months in 225-liter barrels made with 50% French and 50% American oak. Truly attractive wine that is transmitting the finesse and elegance of the Tempranillo variety and the fresh, delicate fruitiness of the Garnacha. A harmonic set that runs... 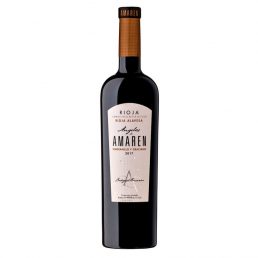 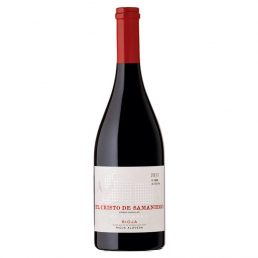 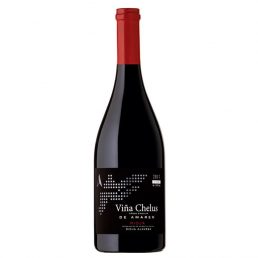