Finca Albret is a privately owned winery with a total of 200 hectares of its own vineyard. Backed by the Principe de Viana group, its name honours the last King of Navarra, Juan de Albret (1469-1516).

The winery has modern facilities and a large production capacity. With a range of wines with personality, subtlety and complexity, elegance and uniqueness, both whites and reds, the winery has begun to achieve great success at both a national and international level.

Along the lower slopes of the Pyrenees, Navarra was one of the first regions to step out from behind the shadow of its well-known Riojan neighbour to the west. Its reinvention as a high-quality Spanish appellation happened with a surge of new plantings, new investment and new talent. In most of the world, Navarra has seen the most commercial success with its rosados (fruity yet dry rosés), but in recent years, it has also introduced exciting reds from several emerging producers.

The Albret wine range comes from the union between man and land, terroir and winemaker. These are personal, subtle and complex wines, elegant and special. They have become the contemporary benchmark for the “new Navarra”.

Founded on a principle of limited production, Albret wines are released on the market only at their best drinking moment.

The works in the cellar, the team, and the noble grape varieties, Tempranillo, Cabernet Sauvignon, Merlot, Garnacha and Chardonnay, are all under the winemaker’s tight supervision.

The result is modern, concentrated wines with plenty of fruit flavours, balanced with the right ageing in fine oak barrels.

Finca Albret is the boutique arm of Principe de Viana, a highly successful producer with a large estate in Navarra.

Using a careful selection of grapes from the label’s top vineyards, Albret is crafted under the careful watch of winemakers Isabel López de Murillas and Pablo Pavez. Together, de Murillas and Pavez have created an array of award-winning blends and styles for Finca Albret, many of which have garnered top honors in the competitive Spanish press, including the prestigious Guia Peñin. With talent like this, expect to see this producer expand in in the future. 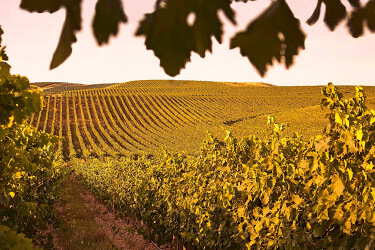 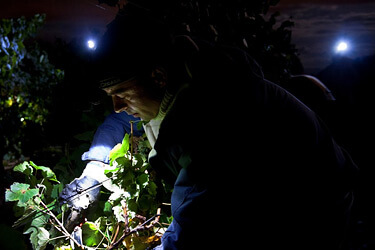 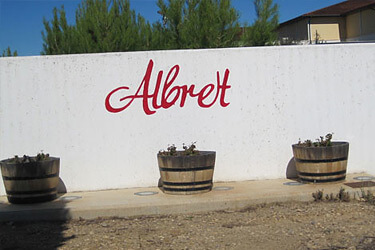 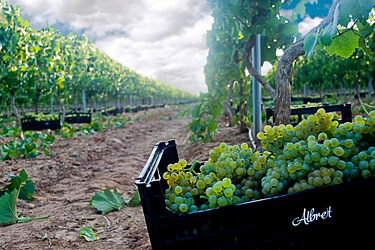 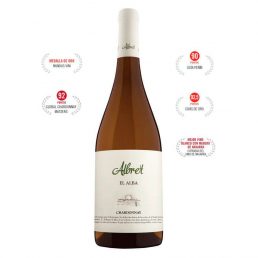 Spain DO Navarra 75cl. Alc. 13.5º Year: 2021 Sugar: - GRAPES: 100% Chardonnay. AGED: Aged in 100 % French oak barrels for six months on its own fine lees with regular bâttonages (stirring-up of the lees to extract more flavour). The Chardonnay grapes for this wine were harvested at night to retain all their freshness and achieve maximum aromatic... 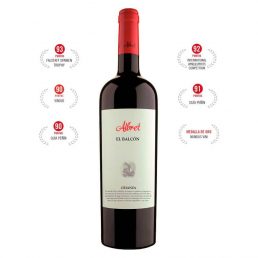 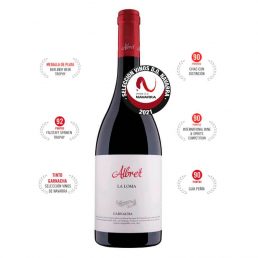 Spain DO Navarra 75cl. Alc. 13º Year: 2020 Sugar: ± 2gr/L GRAPES: 100% Garnacha. AGED: 4 months in French oak barrels.  Vegan wine  This Garnacha monovarietal, with only 4 months in the barrel, offers an intense nose of red cherries. On the palate there is lots of perfectly ripe Garnacha fruit which is balanced by soft oak notes giving a pretty complex... 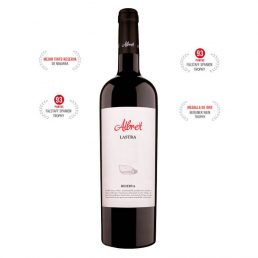 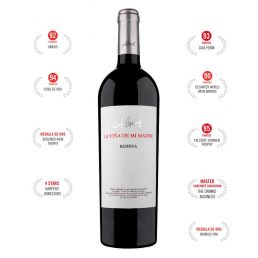 Spain DO Navarra 75cl. Alc. 14º Year: 2017 Sugar: ± 2gr/L GRAPES: Cabernet Sauvignon AGED: Ageing in 100 % French oak barrels for 21 months. Bottle aged for 30 months prior to market release. The top of the range wine from Finca Albret. A single vineyard of Cabernet Sauvignon aged for 21 months in oak. A smooth and expressive wine which really shows off...