BARÓN DE LEY is a winery which was founded in 1985 by a small group of prestigious Rioja professionals who decided to create a project which was unique at that time in the Denominación de Origen Calificada Rioja: a winery modelled on the Médoc châteaux, bringing together all the conditions that make a wine a work of art.

With this objective, the creators of BARÓN DE LEY acquired the Imas estate, within the boundaries of Mendavia and on the left bank of the River Ebro.

It is an exceptional place for growing vines due to its climatic conditions and the characteristics of its soils, on which 90 hectares of vines were planted on the grounds on a 16th century monastery.

In 2004, the winery purchased an additional 500 parcels of land, resulting in a 1200 acre estate that has been planted with Tempranillo as well as Garnacha, Graciano and experimental varieties such as Maturana.

This project is a strong testament to the estate’s desire to continue to control all levels of winemaking, from vine to bottle. 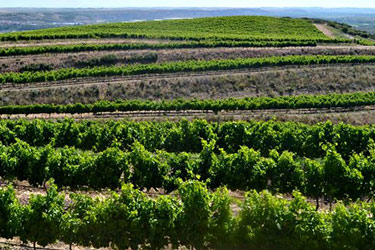 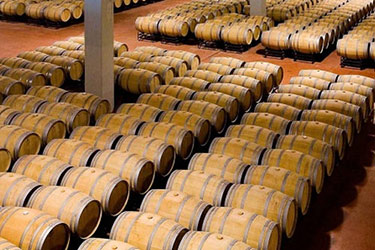 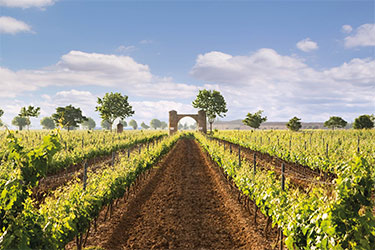 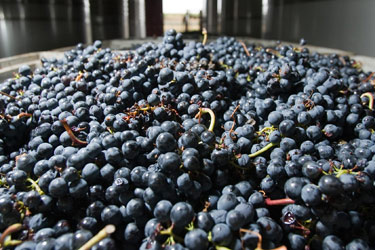 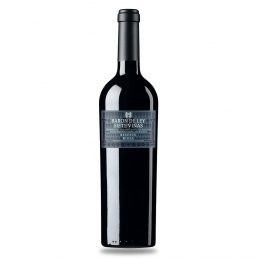 Spain DOC Rioja 75cl. Alc. 13º Year: 2020 Sugar: 1 - 2gr/L GRAPES: Viura, Malvasía &amp; Verdejo. AGED: Not aged so as to preserve youthful freshness. This is a classic unaged white Rioja. The grapes are grown to provide below average yields and are hand-picked and cold macerated before pressing for maximum aroma. Fermentation is in stainless steel tanks... 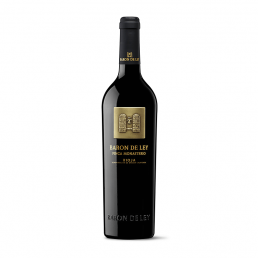 Spain DOC Rioja 75cl. Alc. 14º Year: 2015 Sugar: 1 - 2gr/L GRAPES: 90% Tempranillo 10% other red grapes AGED: Following the most classical methods of Rioja wine, this Reserva was aged for 24 months in 50% American and 50% French oak casks and then spent a further 3 years rounding off in the bottle. Mainly made using Tempranillo grapes grown in the... 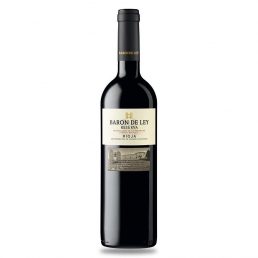 Spain DOC Rioja 150cl. Alc. 13.5º Year: 2017 Sugar: 1 - 2gr/L GRAPES: Tempranillo and Graciano AGED: After 20 months ageing in new American-oak casks, a further 24 months rounding off in the bottle has brought it to its moment of plenitude. MAGNUM 1,5L. Made mainly with Tempranillo grapes and aged for 20 months in new American oak barrels, and another 24... 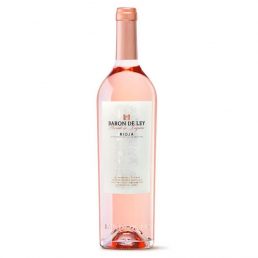 Spain DOC Rioja 75cl. Alc. 14º Year: 2018 Sugar: 1 - 2gr/L GRAPES: 100% Garnacha AGED: 6 months in French-oak “foudres”. Grenache is perfectly matched to dry and continental conditions of the high valleys. This wine is a tribute to a grape that has always been part of La Rioja vineyards. Its lush fruit and late maturing, gives the wine aromas of red... 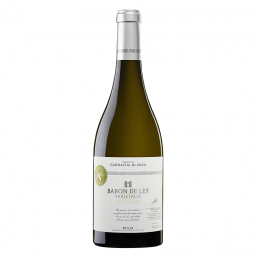 Spain DOC Rioja 75cl. Alc. 12.5º Year: 2019 Sugar: 1 - 2gr/L GRAPES: 100% Varietal Garnacha Blanca AGED: Not aged. A commitment to quality and a nod to tradition, recovering as protagonist one of the most forgotten white varieties and whose presence has traditionally been essential in the production of quality white wines in Rioja.Know more 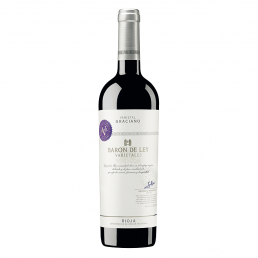