Rioja whites with freshness in their DNA

Altitudes above 800 metres, a northern orientation and the influence of the continental climate are the basis on which their winery farms are built, a Latin term that defines the natural well where the snow was kept all year round.

Nivarius is freshness and, if we talk about wine, fresh fruit and natural acidity, essential elements of wines with character and storage capacity. But it is also a heritage recovery project. Thus, the Maturana blanca, a variety that was practically extinct in the territory, is one of their mainstays, along with the old vines of viura and Garnacha blanca that are scattered in headlands of red vineyards. They also work passionately with Tempranillo Blanco, a variety that the winery is finding increasingly expressive and attractive.

To this end, they seek out privileged territories capable of producing inimitable wines, where minimal intervention is required and where honest agriculture is carried out with respect for biodiversity.

This completes a way of working that always pursues the best expression of the territory and an honest elaboration with the raw material. In this way, the aromas and flavours of the best Riojan whites are enhanced, giving meaning to Nivarius. 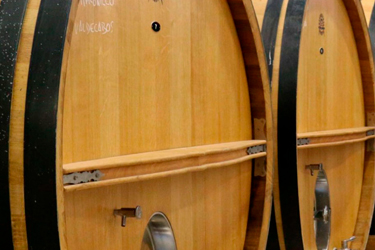 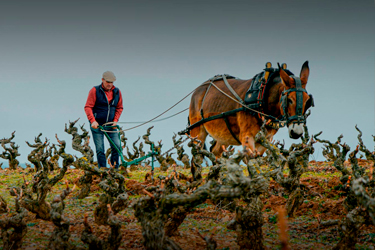 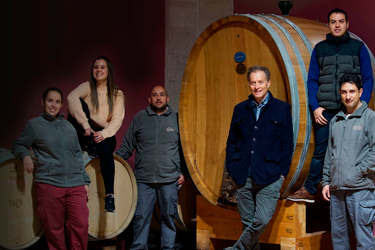 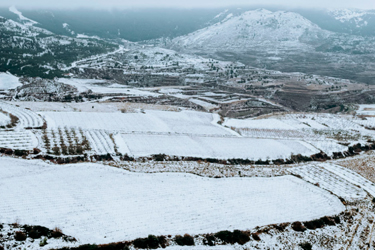 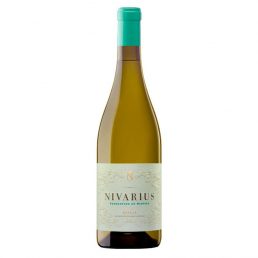 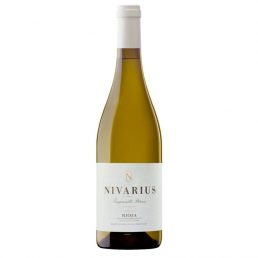 Spain DOC Rioja 75cl. Alc. 13º Year: 2020 Sugar: -gr/L GRAPES: 100% White Tempranillo AGED: Four months on its lees in stainless steel. A 100% Tempranillo Blanco from vineyards in Albelda de Iregua and Montes de Clavijo, at an elevation of over 700 metres, resulting in a fresh, unctuous and perfectly ripe wine that is both lively and pleasant to...